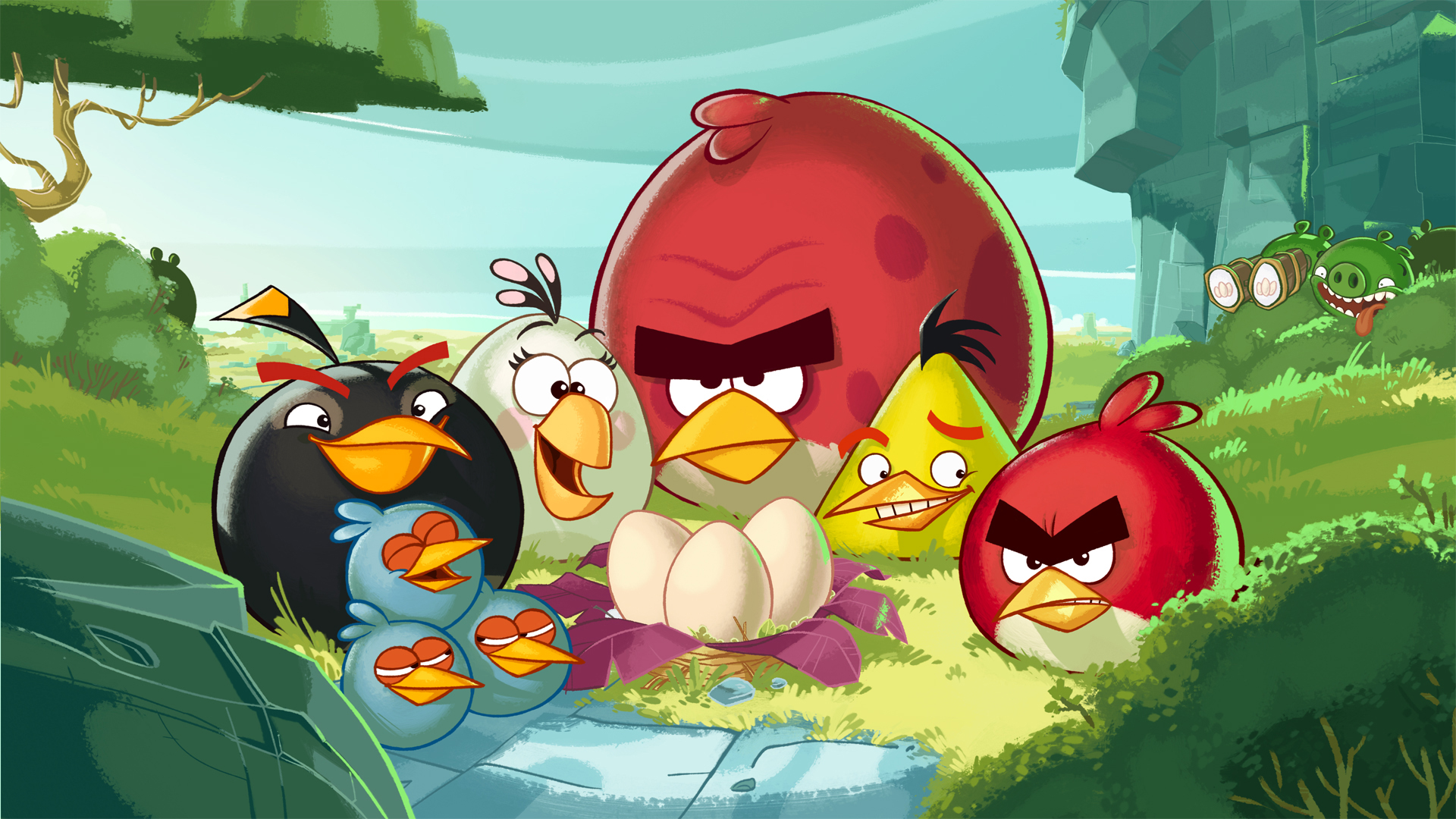 “Life on Piggy Island isn’t easy for the Angry Birds. Red and his fearless feathered companions, Chuck, Matilda, Red, Bomb, Blues and Terence, must band together to protect their eggs – and their future – from the wily plotting of the Bad Piggies!

ANGRY BIRDS TOONS brings to life the characters and adventures from one of the most beloved games in history, revealing the fun and sneaky worlds of the Birds and their nemesis Piggies.“

Within it’s first 12 months, the Toons.tv channel got more than 4 billion views, mainly driven by the Angry Birds Toons (which alone have had 1,5 billion views as per early 2015) which was the first time the characters from the massively popular Angry Birds mobile game franchise was brought to life and got real personalities.

Soren Fleng co-developed and produced the show for Rovio Entertainment Ltd. The show is now in production with it’s third season and the feature film is coming out May 2016, released by Colombia Pictures.

Get in touch today:
happy@happyflyfish.dk