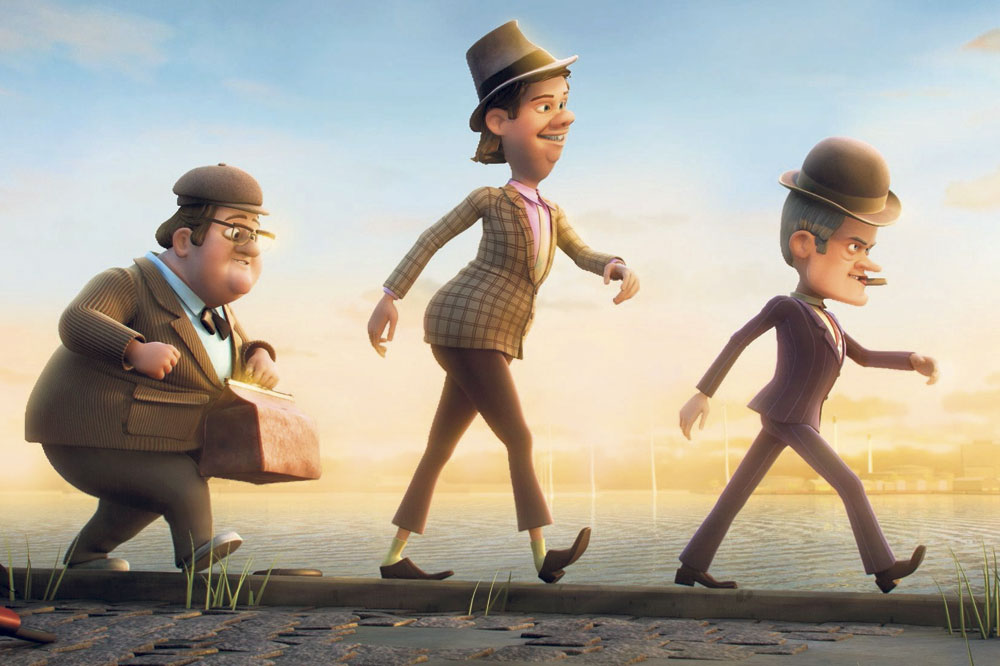 Logline
Egon has a plan! He’ll need a drill, a cardboard honey and prune juice and a pile of dead rats. The goal is Hans Christian Andersen’s original quill, as the Prime Minister himself has recruited Olsen Gang to pilfer from the Danish Export Museum. It is alleged national security and reputation. Or is it just the gang’s nemesis Hallandsen who again took the ass on Egon (from imdb.com)

About:
The first Danish stereoscopic (3D) feature film and one of the top-grossing films in Danish theaters in 2011!
Happy Flyfish delivered 22 minutes of high end CG character animation for the production.

Get in touch today:
happy@happyflyfish.dk